Home > A TRUMP-et and the BLESSING of a Wake Up Call!

A TRUMP-et and the BLESSING of a Wake Up Call!

The Spanish poet, Antonio Machado, reminds us that on a daily basis we cling firmly to “consensus reality.” And then suddenly the forceful sound of a trumpet wakes us up.

When he was a boy, Machado’s mother used to ask him: “What have you done with your eyes today?” And Machado carried her question as a leitmotiv throughout his whole life, along with the associated themes of sleeping and of waking.

These days a TRUMP-et is waking us all up. It has been called the Trump-effect. It can be embraced as a blessing encouraging us to look at our current reality with “new eyes.” It is just like what the poet Marcel Proust invited us to do when he said: “The real voyage of discovery consists not in seeking new landscapes, but in having new eyes.”

Three inspiring “waking up to new eyes” stories arrived on our desk, all of them galvanized by the sound of the TRUMP-et. Each one of them is an inspiring example of boldly “crossing the bridge” to the other side, to see the other with “new eyes.”

1- Crossing the Bridge by “Making Amends” at Standing Rock in North Dakota:

2- Crossing the Bridge by joining hands in North Brunswick in New Jersey: 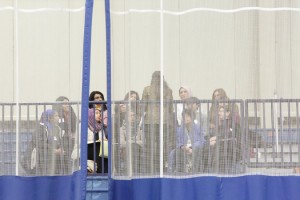 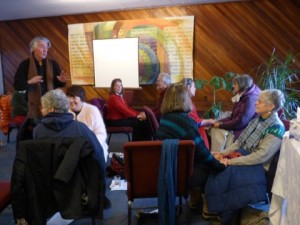 Twenty people gathered and crossed the bridge to neighborhoods of fear, anger and grief. In his report, Daniel McMannis wrote: “The idea came up that in order to have a bridge to cross, you need bridge builders. We all felt that we deeply need the power of connection in this time of huge disconnection. As we grow more confident and competent in crossing the bridge with like-minded folks, then we will add another circle expanding out of our comfort zone to the “other.”

If you want to make your dreams come true,
the first thing you have to do is Wake Up!

These words from the French poet, Paul Valerie, echoe the words of the Spanish poet, Antonio Machado. Both are calling us to wake up. And in Buddhist terminology, being really awake is the beginning of wisdom. 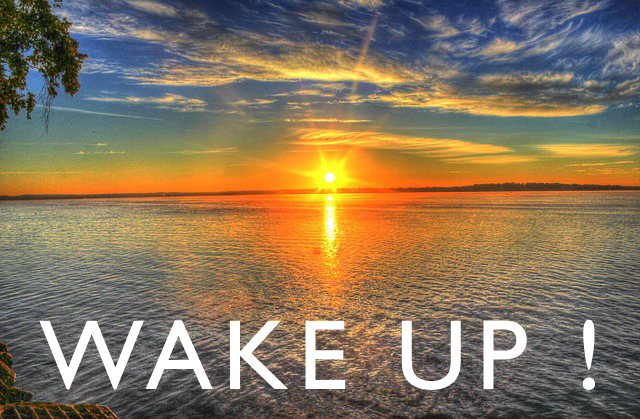 And so what is it that we are being woken up to?

The educator, Parker Palmer, in his book “Healing the Heart of Democracy” calls us to develop 5 Habits of the Heart:

Based on these 5 Habits of the Heart, we are being encouraged at this important time to be a support community for each other, so that together we create a generative place to be held in, as we boldly bring our voice and agency out there to protect what we love: our core values for an America and a world where we all live as people of open doors, minds and hearts, and where each and every one of us, citizens, immigrants, refugees, LGBTQ people, and people of all colors and creeds are safe and secure, and have their full stake in the society we live and thrive in.

We wish you a happy New Year 2017, with gratitude and appreciation to you as our international community,